“I didn’t think about the recession when I opened,” she says. “You know, people have to eat. When you’re down and out, who wouldn’t love a chocolate chip cookie?”

A small tinny-sounding bell rings as the front door at Yvonne’s Sweet Shop is opened. It’s a small shop, maybe six tables, with an open view to the ovens where cookies and cakes are baking. The air is warm and full of aroma.

Toure opened her bake shop in March of 2009, and the aroma of fresh baked cookies and decadent chocolate hasn’t wavered. But she’s quick to say her first year in business was difficult.

For example, her budget that first year went right up in smoke.

“I would budget a certain amount of money for something and it was never right. You know, you have to sell a lot of cookies to pay the light bill.”

Toure also learned about the cost of advertising and what would come to work best for her. 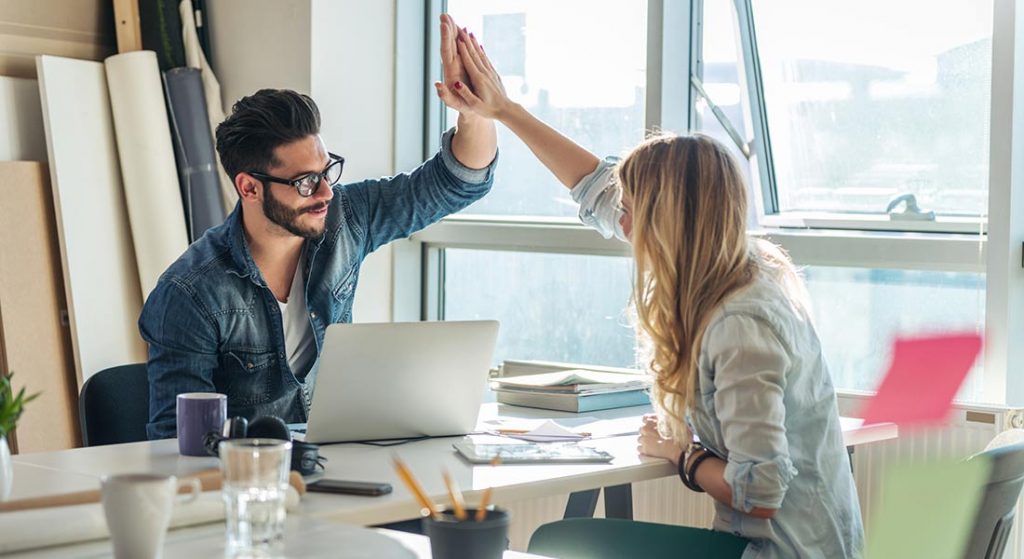 “Those little ads you see in the newspaper,” she says, “well, you can’t believe what they cost. I’m talking hundreds of dollars for a little-bitty ad. I’ve found word of mouth works best for me. One person tells another, and of course repeat customers. Everyone who comes in comes back.”

Perhaps her best decision, she said, was to open her sweet shop in the small community of Painesville, a 35-mile ride east of Cleveland. She chose the location at 211 North St. Clair St. because she felt it was important to be close to home and close to family for support.

“I don’t have any paid employees. My stepmother, my sister, my children – they all help. My husband doesn’t know anything about baking or running a business but the man does a mean floor.”

She relies on the tried and true old-fashioned method of bookkeeping. New technology is great, she says, but keeping records on paper – just writing everything down – works best for her.

She’s also made menu adjustments since opening day. Now she offers sandwiches at noon and a dinner special each night.

Toure has done it all on her own, without the benefit of a small business loan.

“But I watched President Obama’s big speech the other night and he’s all about small businesses,” she said. “So hopefully I’ll be able to qualify for some help. My goal is to expand. I need a bigger place with more parking. I’d like to do breakfast and lunch and be open from 7 a.m. until 7 p.m. Right now I don’t open until 11 a.m. but I’d like to open earlier to serve the breakfast crowd.”

“Look at what’s going on in today’s economy, certainly in today’s marketplace, and for a whole host of reasons it can be difficult to start a business but that doesn’t mean you shouldn’t try,” he said. “A small business needs certain ingredients to succeed, just as in baking. Our organization will help you with those ingredients.”

In the meantime, Toure is busy baking King Cakes for Fat Tuesday, a treat she refers to as that New Orleans kind of Mardi Gras thing. For Valentine’s Day she’ll have chocolate-covered strawberries and cherries and special cakes.